An assassin hired by Carlos to be his body guard. Prefers to use two magnums as his main weapon. The cinema before you fight him depicts Carlos hiring him to kill you, because you are closing in on him. Originally he was intended to function as a mid game boss, but now he fights the player before the final boss. 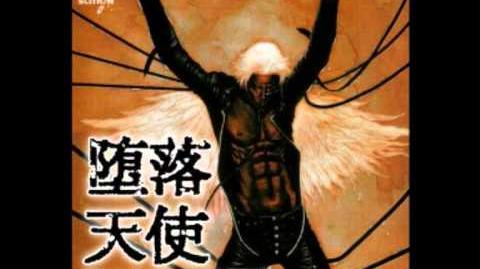 Retrieved from "https://darakutenshi.fandom.com/wiki/Trigger?oldid=4142"
Community content is available under CC-BY-SA unless otherwise noted.